Will Austin and San Antonio Become the Next Big Metropolitan Area?

Texas is growing quickly.  According to the 2017 population estimates from the U.S Census Bureau, the Texas population increased by 3,158,496 people between 2010 and 2017!  During the same period, the city of Austin’s population increased by 148,573 residents while San Antonio’s population swelled by 184,603 residents.  That’s an addition of over 330,000 people in the two metros before adding in the neighboring smaller cities, which merits the question – what’s the possibility of Austin and San Antonio becoming the next Dallas-Fort Worth (DFW)? Let’s start by looking at the differences between the two major cities. Austin and San Antonio have pretty dissimilar cultures. Austin is objectively one of Texas’s most recognized cultural hubs, home to the SXSW and a purveyor of arts, performance and gastronomy with a full calendar of festivals and events throughout the year. In fact, there is at least one major event being celebrated here every weekend of the year. San Antonio is one of Texas’s most popular tourist destinations, attracting over 30 million visitors each year. Home to The Alamo, River Walk, SeaWorld, San Antonio Missions National Historic Park and amusement parks, San Antonio’s reputation for cultural landmarks and entertainment attractions co-exists with its status as a strategic base for the U.S armed forces and an important medical research center courtesy of the South Texas Medical Center. While seemingly having nothing in common, the two cities are nevertheless growing quickly, to the point where they may start looking like Dallas-Fort Worth (DFW), which is inhabited by over 7 million residents. What is driving this population rush? 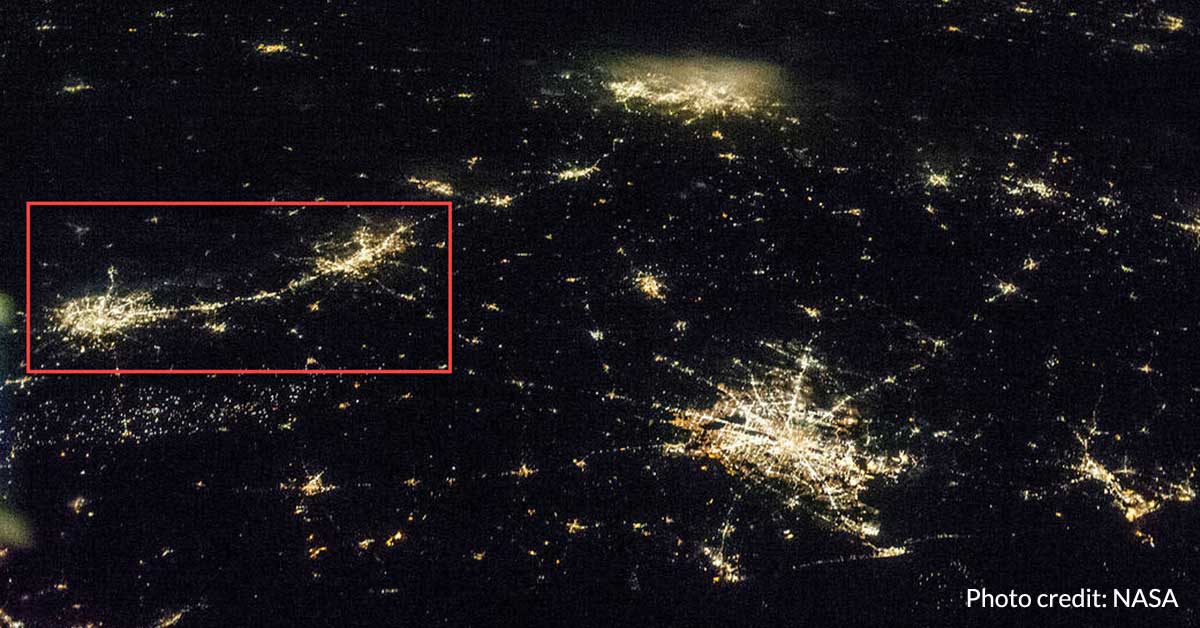 A number of suburbs between Austin and San Antonio – including San Marcos, New Braunfels, Buda and Kyle – are growing rapidly. It is increasingly being predicted that the accelerated development could spawn a megaplex in the next two or three decades.

Austin has become a hotbed of jobs, with employment spiking 52% over Houston and Dallas-Fort Worth since 2000. During the same time, the city’s STEM industries have increased their workforce by 35%, which compares favorably against the 26% for San Francisco and 10% nationally. Employment in the business services sector has also risen to a substantial 87%, beating every other large city in the state. As job opportunities have increased, so has in-migration to Austin.

San Antonio’s job growth has exceeded 30% since 2000, marginally trailing Houston and thrice that of San Francisco. The Air Force bases and aerospace complexes in and around the city have been major contributors to STEM jobs, which have increased almost 29%, while employment in business services has expanded by 44%. In particular, San Antonio’s financial services sector has been growing at an accelerated pace, with the area being ranked among the country’s top ten financial centers by a Forbes survey. In-migration has grown in tandem, with educated millennials moving into what has traditionally been a city of old-timers.

This common link between the two cities, propelled by their individual, flourishing economies, could be creating the foundation for a ‘marriage’ or ‘coming together’ or however you would like to define such a ‘merger”. As the population boom continues and the net population of both cities moves closer to DFW, the early beginnings of a future metropolis can be potentially envisioned.

Some factors to ponder over

The DFW area is linked by a number of major highways; only one major highway (I-35) gets you from Austin to San Antonio. The 80 mile distance between the two cities is also a lot more than the 30 miles separating Dallas and Fort Worth.

Most importantly, thought must be given to the possibility of an interdependent economy between two cities with their own different industries and labor force. It would be difficult to receive a designation resembling DFW from the Census Bureau unless 15 per cent of the workforce in Austin and San Antonio travels between the two cities on a daily basis.

Sure, some infrastructure investments can help. For instance, a high-speed rail that enables short, convenient commute times or a regional airport can create further links between the cities. Unfortunately, these endeavors (especially the rail) are met with a lot of opposition.  However, the local governments of the two cities are also of the opinion that common challenges facing them can be solved jointly as a ‘single region’.  Specifically, Austin and San Antonio face issues related to mobility, rising living costs (despite central Texas being a lot more affordable than the major metropolitan areas of New York and Los Angeles), infrastructure, water and transportation. Collaboration on common challenges is expected to bring the cities together, creating the possibility of a shared vision should the idea for a megalopolis start taking shape in the near future.